Rashad Johnson went from a walk-on running back at the University of Alabama to an eight-year career as a safety in the NFL. 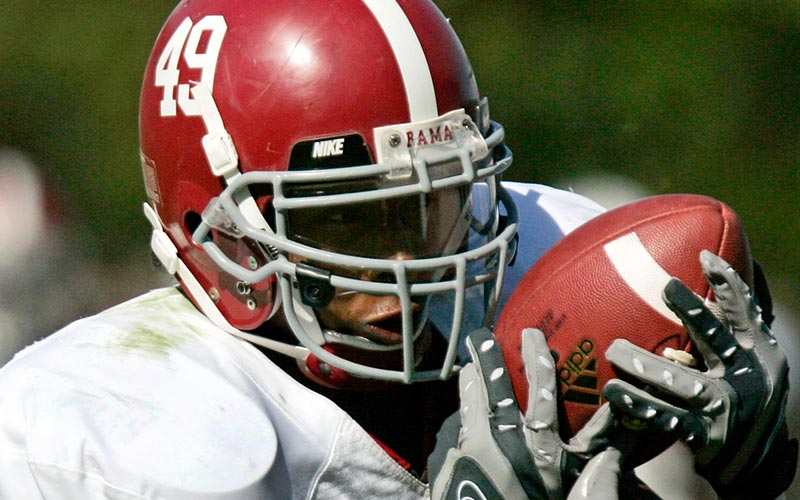 Rashad graduated fifth in a senior class of only 54 students. He had no D-1 offers.The largest schools to offer him a scholarship were The Citadel and North Alabama. After an unofficial visit, he chose to attend Alabama as a walk-on running back. 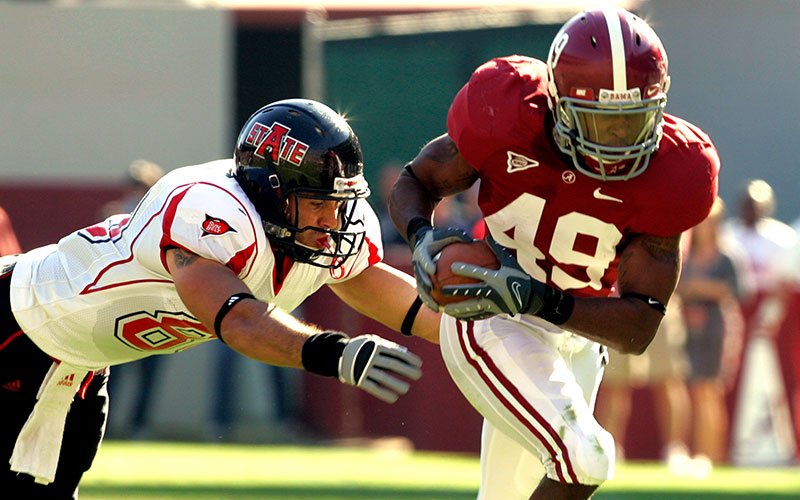 In spring practice of his sophomore season, he was told by coaches that he'd never be a starting running back, but they wanted him to switch positions to defense and play safety. That season, he played in 11 games and earned a full scholarship. 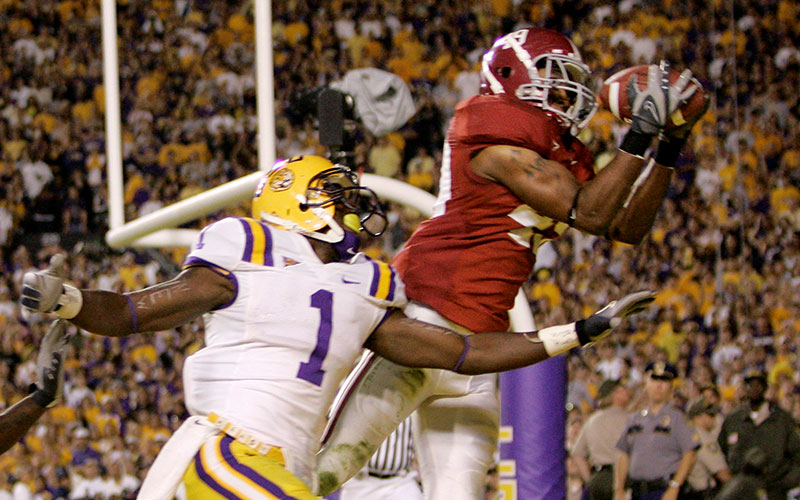 In his junior year in 2007, the now-team captain started all 13 games and led theTide with 81 tackles and six interceptions. He earned Alabama Co-DefensivePlayer of the Year honors, was a first-team coaches' All-SEC selection.  Following in 2008, Rashad was unanimously named first-team All-SEC and earned first team All-American honors.  He was voted team captain a second year in a row. 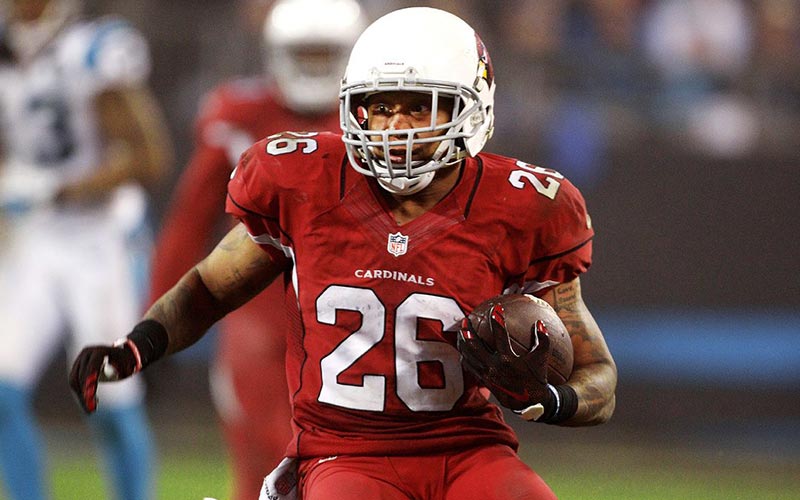 3rd round draft pick for
the arizona cardinals

Johnson was selected by the Arizona Cardinals in the third round of the 2009 NFL Draft. As a rookie, he played in 10 games. 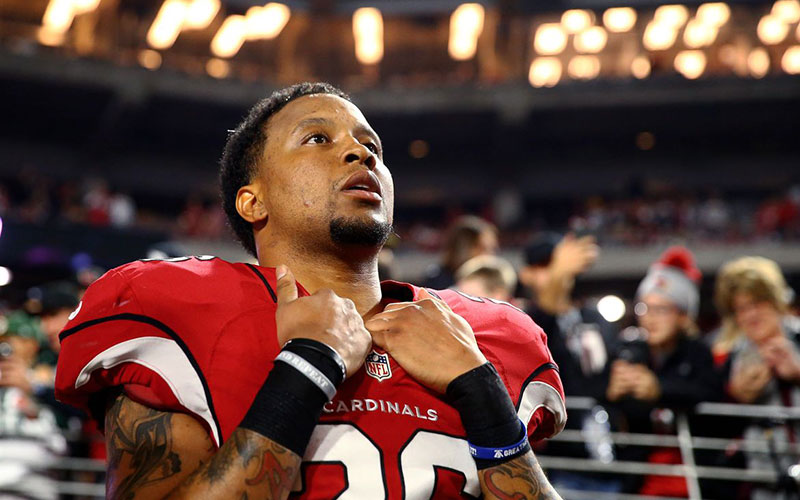 Rashad would go on to have an eight year career in the NFL, playing seven years for the Arizona Cardinals and one year for the Tennessee Titans. He retired in 2018 with 382 tackles, 15 interceptions, and 3 touchdowns. 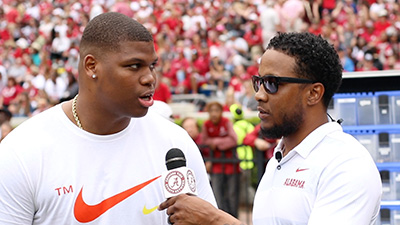 Following his professional football career, Rashad returned to his alma-mater at theUniversity of Alabama where his journey to success began. He served one season as a defensive analyst and then accepted a position of the Director of Player Development. Rashad’s high X’s and O’s IQ as well as his passion for the game transcended to his sideline analyst role of adding game-day color to the CTSM radio broadcast. 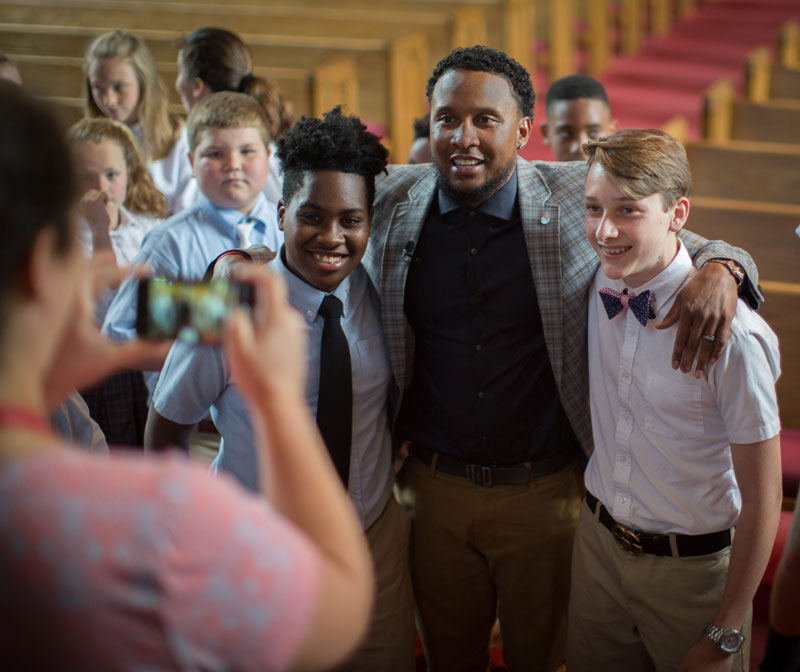 Rashad regularly serves in the role of connecting with the community around him to fulfill the mission of equipping and empowering others to live out their purpose in life.